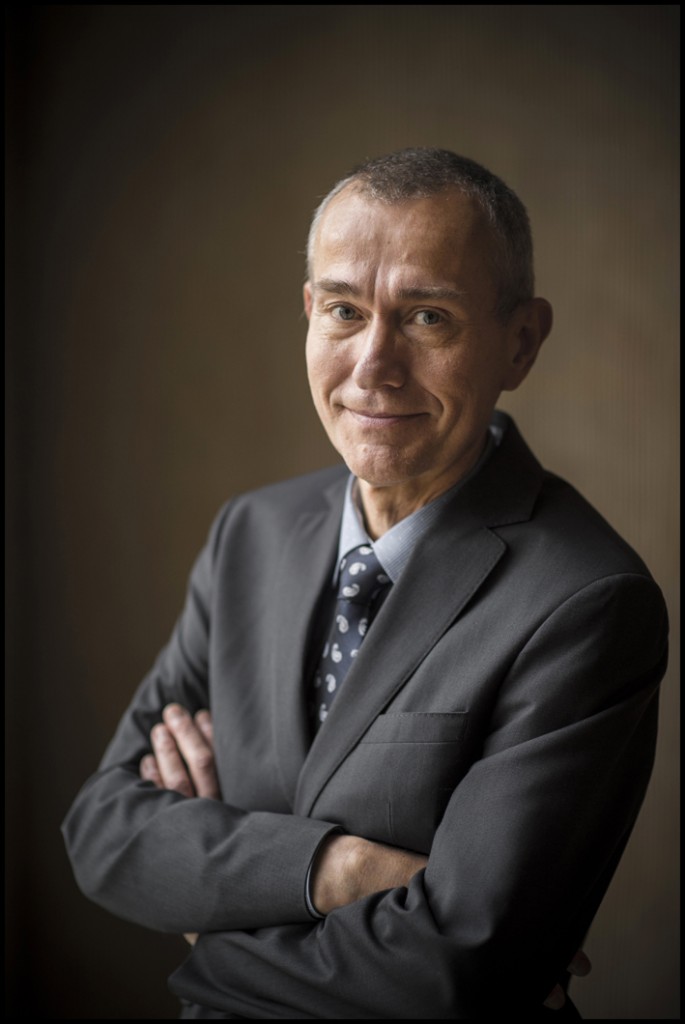 Frank Vandenbroucke studied economics in Leuven and Cambridge, UK, and received his D.Phil. in Oxford. He was Minister for Social Security, Health Insurance, Pensions and Employment in the Belgian Federal Government (1999-2004), and Minister of Education and Employment in the Flemish Regional Government (2004-2009). Vandenbroucke was closely involved with the launching of the EU’s Lisbon Strategy in 2000, notably with the development of its social dimension. Although he was full-time engaged in politics until 2011, he published in international journals (Mathematical Social Sciences, Journal of European Social Policy, Intereconomics) and Belgian social policy journals.

He was the chair of a Commission on Pension Reform, set up by the Belgian Government, which report was published in June 2014.

More information and publications at www.frankvandenbroucke.be